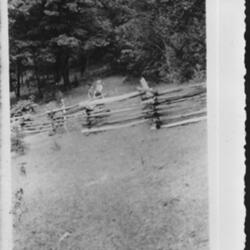 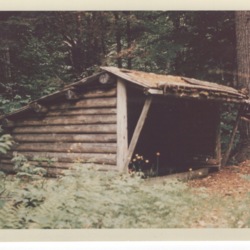 After ascending the Indian Ladder out of the Dan River Gorge, thru hiker Gene turned and took this photograph of the Pinnacles of Dan from the Northeast rim of the Gorge. Espy was the second person to successfully complete a hike of the entire trail in one season. 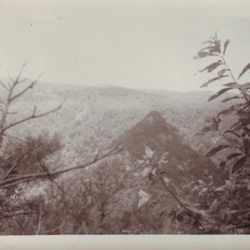 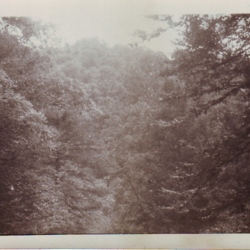 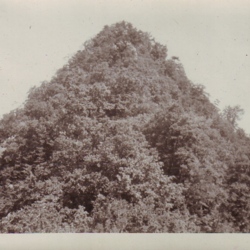 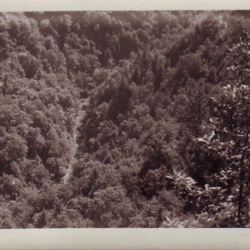 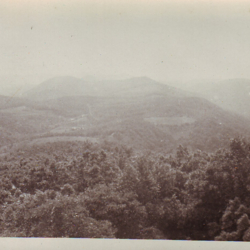 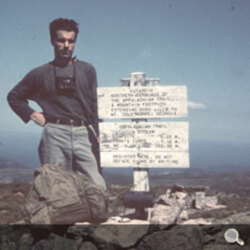