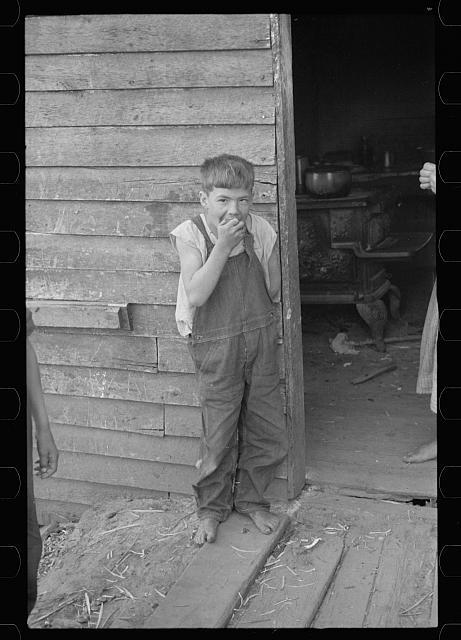 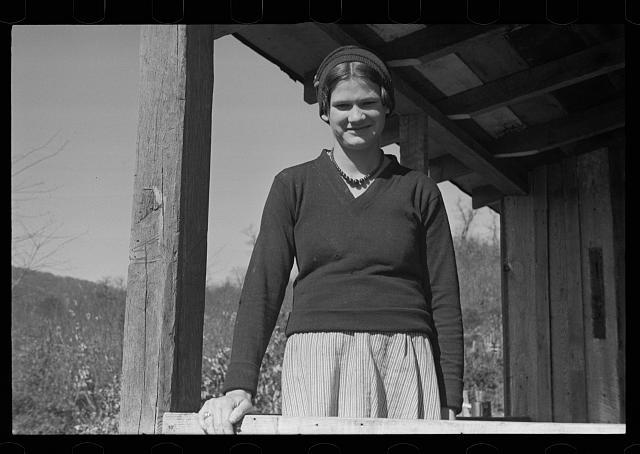 A hookworm infection in a child, will feed upon the nutrition their host needs to develop properly.  The lack of nutrition, especially iron, often leads to a child mentally and physically developing more slowly.  Behavioral problems have also been attributed to this process of nutritional depletion.  Children were at a higher risk of contracting the parasite, as hookworm may enter the body by way of unclean fingers being put into mouths and bare little feet traipsing through less-than-sanitary soil.  Concentration and speed of learning are inevitable if a body, especially a growing child’s body, is attempting to function with an every-present parasite draining their necessary nutrients.  Yet, hookworm was not considered as an explanation for cognitive delays among some residents in Shenandoah.

The connection between hookworms and cognitive challenges was already being studied, but eradicating this menace had proved too much for even the Rockefeller Foundation.  The poverty of the Great Depression and the lack of modern-day sanitary facilities would allow for hookworm to continue thriving.

Similarly, the vitamin B3 deficiency, pellagra, is detrimental to developing youths.  It is also disastrous for the physical and mental health of adults.  One of the hallmarks of pellagra is dementia.  The descent into this potentially fatal condition may began as early as a few months into the consumption of a mainly-corn diet.  Pellagra-related Dementia would often manifest as a “haziness,” confused thoughts, depression, and forgetfulness, not allowing for retention of newly learned information.  Auditory hallucinations and other symptoms associated with insanity might also develop.  Corn was cheap, so there is an obvious link to pellagra and poverty.  This link was eventually discovered and discussed.  Unfortunately, the residents of Shenandoah were moved out of their homes before they could benefit from the growing understanding of the mental (and physical) effects of the plant that kept their bellies full.

The authors of Hollow Folk studied 116 children in the “hollows” of the Shenandoah Mountains, around the time efforts to remove those residents began.  They were all given “attitude tests” and their cognitive abilities were assessed.  According to their findings, it was beyond the children’s abilities to understand common logic.  They claimed to witness such pitiful scenes as a twelve-year-old "idiot" who could neither walk nor talk.  The problems, they said, were a result of the isolation of their environment.  The authors, with the help of Miriam Sizer's observations, claimed that the "backwards" children only got worse as they grew older.  Of course, that is exactly what would happen if pellagra or hookworm were the cause.

The descriptions of adults were just as disheartening.  Hollow Folk described frail mothers with childlike minds.  All were said to eat well typically, but lack the motivation to protest when there was not enough food and they were going hungry.  This was portrayed as a bit of a problem of drive and intelligence, combined.  The patronizing tone of such reports during this time makes it difficult to presume that there was truly an unbiased, thorough assessment of their abilities and environment.  These experts also promoted the theory that the repetitiveness of the mountain life was a component to the developmental delays, as it did not offer enough mental stimulation.  While many experts like these focused on the alleged remoteness and dullness of these communities, the same book outlines each community’s diet and notes that even the community with the most variety of foods relied very heavily on corn.  Yet, pellagra was not made part of the discussions about Shenandoah.

Behavior and cognition problems, such as those associated with pellagra and hookworm were also noted by schoolteacher, Miriam Sizer, after she taught in Corbin Hollow for a couple of months.  She decided the children were "uncouth," "begrimed," "emaciated," and that "fighting was their chief diversion."  She points to such things as resulting from the isolation of their homes and sees the need for implantation of "a vision of progress, a foundation of strong principles and the elements of right living" in order for them to be "aroused to a higher standard of living."  The idea that Shenandoah suffered from a lack of "good" influences from the world outside the mountains was common.  Convenient for some, this idea aided in gaining public support for the removal of the mountain residents.

Shenandoah would have benefitted from improved sanitation and education regarding the transmission of hookworms and nutritional options to their processed corn products.  However, this was not the aim of the government agencies, organizations, businessmen, or even the educational community and its scholars.  The aim was to clear the mountain of these communities with as little public outcry as possible.  And, that is what was accomplished.