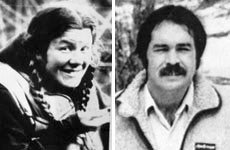 Robert Mountford Jr. and Laura Susan Ramsay, both murdered in 1981 on the AT. 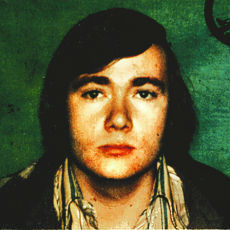 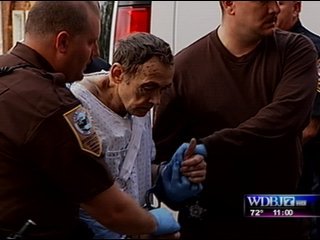 Randall Lee Smith in 2008 after sustaining injuries in a car crash following another attempted double-murder on the AT.

The Appalachian Trail is usually known as a quiet, serene, and blissful place where ordinary people can go to escape the rigors of urban society. Many different people from all walks of life populate the trail and occasionally interact with each other. As with any congregation of people in the world, undesirable elements of society eventually make their way to the trail and sometimes commit terrible acts. Although murder does not often occur on the trail, there are several notable historical incidents:

Though horrific, incidents of murder on the Appalachian Trail are extremely rare. The trail sees an annual average of about 4 million visitors which makes the murder rate on the trail substantially lower than that of regular society. Hiking with a partner is always recommended for safety purposes.