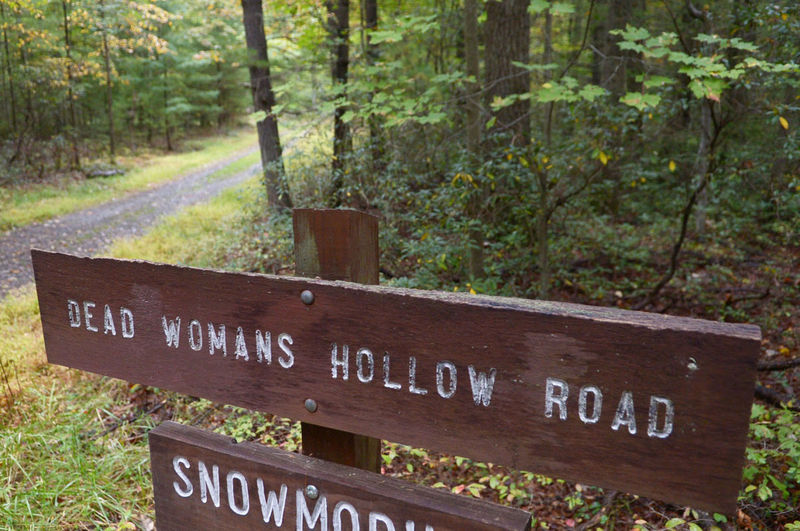 Wight and Brenner were visiting the Michaux State Forest section of the Appalachian Trail in Pennsylvania for a weekend hike. After setting up their initial campsite, Wight encountered Stephen Roy Carr in the bathroom next to the campsite. He asked her for a cigarette, to which she replied she did not have any. After packing up their campsite to find a more private location, the women ran into Carr again while looking at their map and kissing on the trail. He asked if they were lost and carried a .22 caliber rifle around his shoulder. After telling him that they were not lost, they set up campsite in a secluded area, thinking they were alone.

The women ate dinner and began to have sex when eight shots rang out from Stephen Roy Carr, who was 82 feet away. Brenner was shot in the arm, head, face and neck, while Wight was shot twice in the head and once in the liver, which was considered fatal by authorities. The last shot missed the two women. Brenner stumbled for nearly four miles to find help, leaving Wight wrapped in a sleeping bag to keep her warm. Wight died on the scene while Brenner was treated for her injuries. Carr fled the scene, leaving behind ammunition and a weapon that would later be used as evidence. He hid amongst a Mennonite community, until someone recognized him as a wanted man and called police. Carr was arrested and prosecuted for his crime.