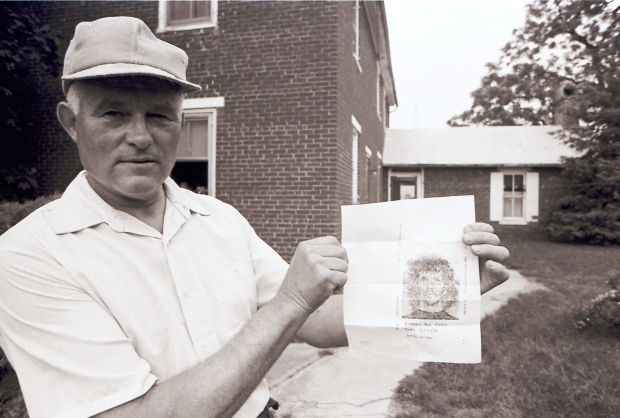 Stephen Roy Carr shot and killed Rebecca Wight and injured her partner, Claudia Brenner. He was escaping charges in Florida and hiding out in the woods and caves along the trail, occassionally receiving help from locals, as seen in the picture to the left, who remembered him as unsuspecting. However, it was later revealed by his lawyer that his homophobia caused him to shoot at the women, believing they were "taunting" him. He is now serving a life sentence.