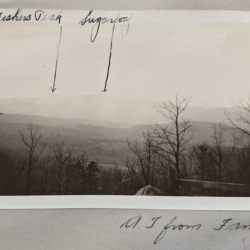 The Sidna Allen house just outside of Fancy Gap, VA, is locally famous as the home of Sidna Allen, a member of the Allen family who were notorious for their role in the "courthouse massacre" in the county seat of Hillsville in 1912. Following his conviction for his role in the shootout, Allen lost the house to the state and it was eventually sold to the Webb family. When the Appalachian Trail arrived in Carroll County, Erna Webb was listed in the trail guides as being willing to take in hikers for the night. It is currently under renovation with the goal of turning it into a house museum. 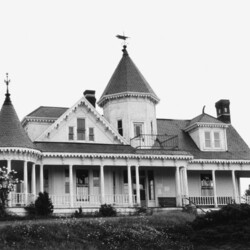 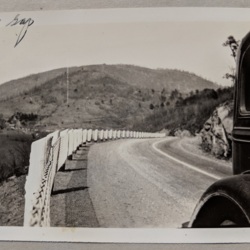