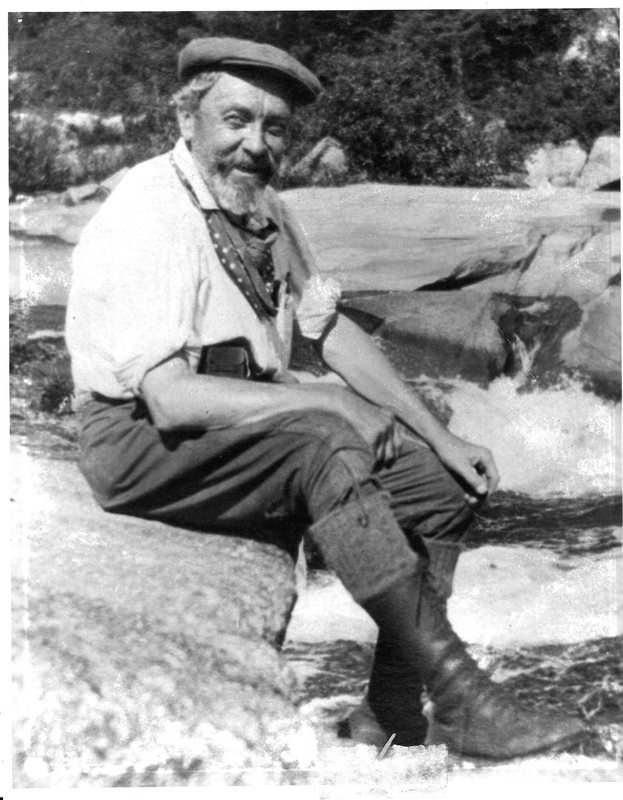 Despite the early enthusiasm for the Appalachian Trail, it was not until Judge Arthur Perkins took the helm of the ATC that progress on building the Trail began in earnest. Perhaps Perkins' most important decision as ATC chairman was to recruit a young attorney from Lubec, Maine named Myron Avery to the ATC. With Perkins providing the gravitas, connections, and in some cases the funds, and Avery infusing the effort with limitless enthusiasm, the work of building the Appalachian Trail quickly gathered steam. By 1928, more than 500 miles of trail had been completed or linked together from pre-existing trails. Over the next several years, members of the ATC coalition moved forward with the trail building effort, not always in collaboration or agreement with one another, and the Appalachian Trail as MacKaye had envisioned it began to take shape. 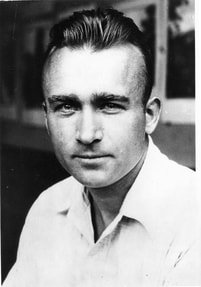 The Appalachian Trail project was unique in one very important way. From the beginning, the building and maintaining the Trail was an effort undertaken by a coalition of local trail clubs. Some of these clubs existed long before MacKaye dreamed up the Appalachian Trail, while others, especially south of the Potomac River, had to be created from scratch.

Regardless of when they were founded, however, the clubs were at least in part a realization of MacKaye's dream of the Trail as a place where individuals could go into the mountains for a few hours, days, or weeks of honest labor and recreation that would help heal the wounds inflicted upon them by modern industrial society. However, the initial work on the Appalachian Trail was not the grand egalitarian social experiment that MacKaye had envisioned. In reality, it was prosperous and almost exclusively white Americans who built the Appalachian Trail, not the urban workers MacKaye had hoped for. 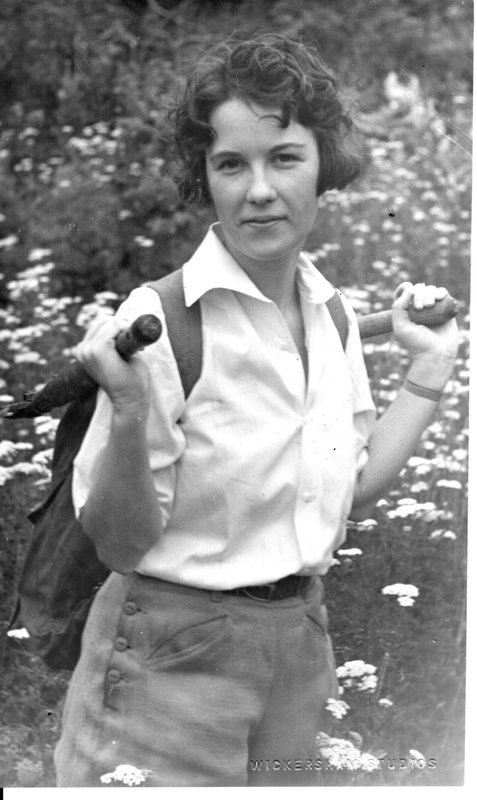 Stepping away from work and family to build a trail in the forest required both the leisure time necessary to get away for a day or a weekend, and the ability to finance transportation to a work site in the mountains. These work trips often included overnight stays, but because the building of the network of shelters we know today had not begun in earnest, during the first phases of trail building, volunteers often stayed in hotels, camped out, or sometimes even slept in barns near the trail. Staying in a hotel, contributing to the cost of transportation, or simply purchasing camping gear required the early trail volunteers to have enough disposable income that they could spend it on their volunteer work--a reality that generally (but not exclusively) limited participation in trail building to those who could afford it.

As it did in every aspect of American life, race also limited participation in the creation and use of the Appalachian Trail. The realities of legal and informal segregation all along the route of the Trail constrained membership in the trail maintaining clubs and use of the Trail by people of color. In the southern states -- Virginia, North Carolina, Tennessee, and Georgia -- legal segregation meant that only white citizens were able to take part in the building of the Appalachian Trail. North of the Potomac River, informal segregation imposed almost as strict a barrier on participation in the creation of this new long distance hiking trail. In fact, throughout the first half century of the its existence, the Appalachian Trail largely remained the domain of white hikers and volunteers. Only in the past several decades have people of color found a role in the trail clubs and an environment where they feel welcome and safe along the Trail itself.