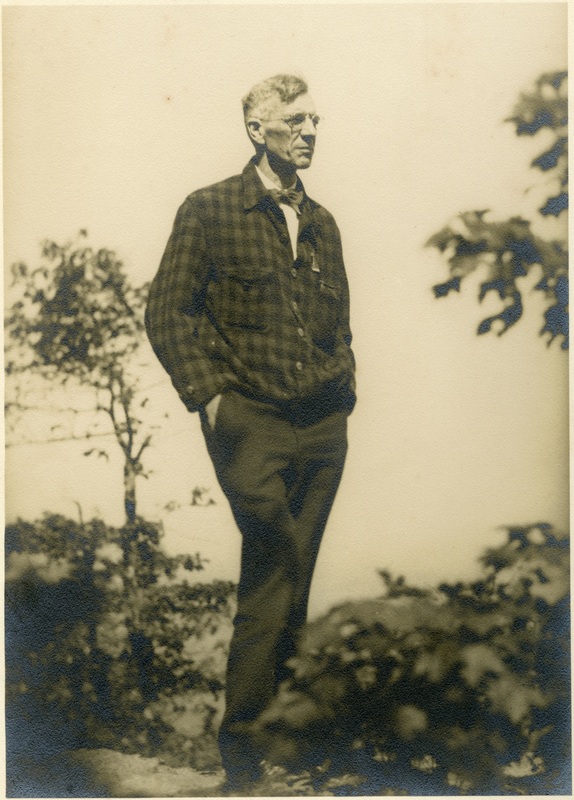 The Appalachian Trail began as an idea floated by Benton MacKaye in 1921, in an essay in the The Journal of the American Institute of Architects. MacKaye was a regional planner and progressive intellectual who wanted his proposed trail to be a place where people, especially members of the working classes in the great cities of the East Coast, could find solutions to what he called “the problem of living” caused by world war, technological change, and the ever increasing stresses of an urban society dominated by a capitalist economic system he saw as unhealthy for American life. MacKaye's essay quickly caught the attention of the hiking community in New England and the mid-Atlantic states, and before many months had passed, members of these clubs were holding meetings to discuss whether MacKaye's idea might be realized.

MacKaye, who had spent much of his life hiking in the forests of New England, hoped that the creation of a continuous woodland trail linking the highest mountain peak in the Northeast (Mount Washington in New Hampshire) to the highest mountain peak in the Southeast (Mount Mitchell in North Carolina) would afford average Americans the opportunity to spend a few hours, a few days, or even a few weeks in the mountains, where they would find peace and personal renewal. 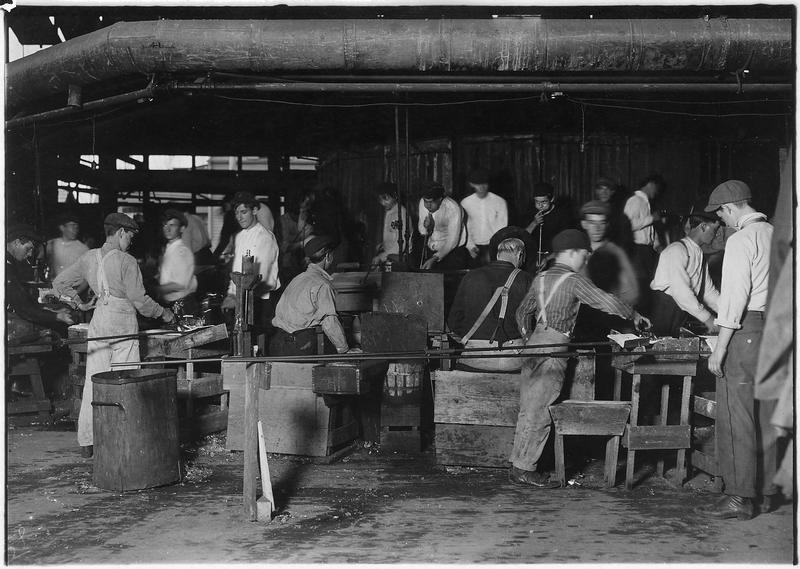 Because the trail he envisioned would be built for the people who toiled in the East Coast metropolises, it should be located as close to those cities as possible along the ridges of the Appalachian mountains, and should include a series of “shelter camps” that would be “at convenient distances so as to allow a comfortable day’s walk between each.” MacKaye hoped that these camps would provide hikers and trail maintainers a chance to interact, to rest, and to find fellowship in the forest.

MacKaye’s back to nature progressivism also included the future development of what he called “community camps” that would not be “real estate ventures,” but rather would be “self-owned” communities that would remain small, and would promote various non-industrial uses of nature—recreation, recuperation, scientific investigation, and even outdoor education programs. He also hoped that one day “food and farm camps” would develop near the proposed Trail that could supply the nutritional needs of those in the community camps and hikers in the wilderness. These too would be cooperative ventures that provided opportunities for urban dwellers to return to the land.

As a progressive, and because he was a regional planner by professional training, MacKaye believed that his ambitious project would be realized through a collaboration between governmental expertise and citizen volunteers anxious to return to nature and to help make the world a better place for all, to provide “human access to the sources of life.” What his big idea lacked was a plan of action.