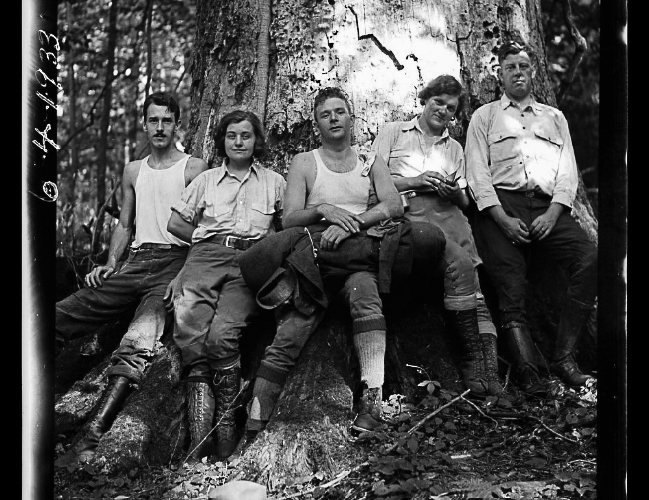 Benton MacKaye's belief in the restorative value to time on a woodland path was a popular idea in early 20th century America, at least among middle and upper class citizens who had the leisure time to go for a tramp in the forest.

The ability to cope with nature directly--unshielded by the weakening wall of civilization--is one of the admitted needs of modern times.  (Benton MacKaye, 1921)

Throughout the first decades of the 20th century, hiking clubs proliferated across America, attracting men and women who saw nature walking, and later back country hiking, as a way to improve their health, deepen their spiritual values, contribute to a growing ethos of conservation, or just as a way to get away from the stresses of urban life for a few hours or a few days. As the historian Silas Chamberlin points out in his history of American hiking, by 1939, "club-based hiking culture had become a national phenomenon." 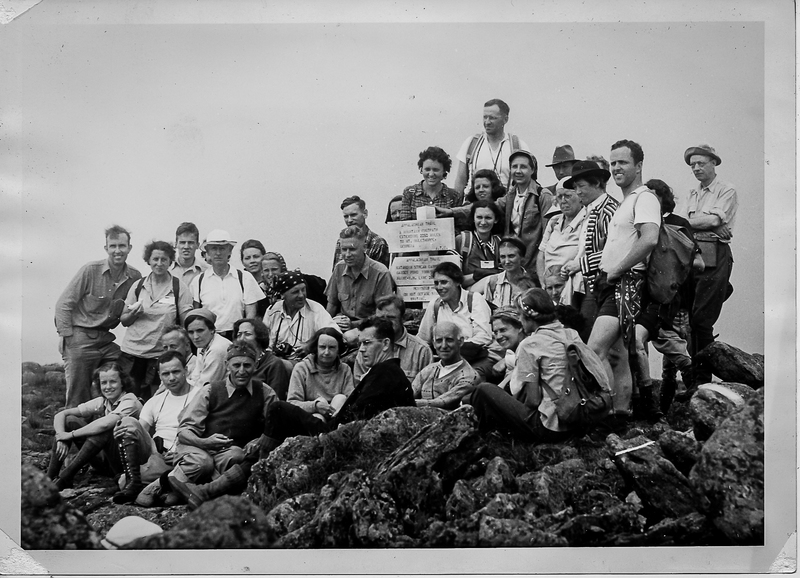 These early hiking clubs tended to emphasize organized day hikes, and sometimes overnight hikes, in mountain locations that were easily accessible to members by train and later on by automobile or bus. Camping was sometimes a part of these hikes, but more often they were organized around mountain lodges and hotels that allowed club members to either take day hikes out and back, or longer hikes from one lodge to the next.

By the turn of the 20th century, however, these clubs began to create more long distance hiking opportunities for their members. The Appalachian Mountain Club, founded in 1876, already maintained an extensive network of trails and trailside shelters by 1900. Members of Vermont's Green Mountain Club had begun work on the 273-mile Long Trail in 1910, and MacKaye's ideas about the future Appalachian Trail were strongly influenced by what he knew of the work of these two New England hiking clubs. 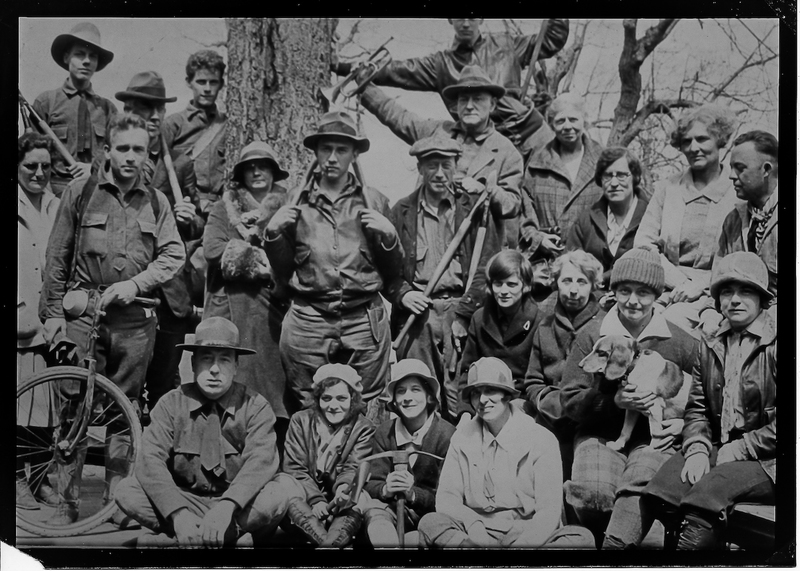 The older clubs in the Northeast were organized around creating shared hiking experiences in nature for their members. By contrast, the new clubs that began to appear after the creation of the Appalachian Trail Conference in 1925, emphasized hiking for the purpose of trail building. Members of these clubs continued to hike, either alone or in groups, but the organizing principle of their clubs until the completion of the Trail in 1937, was to contibute to the great project of building a continuous trail from Georgia to Maine. 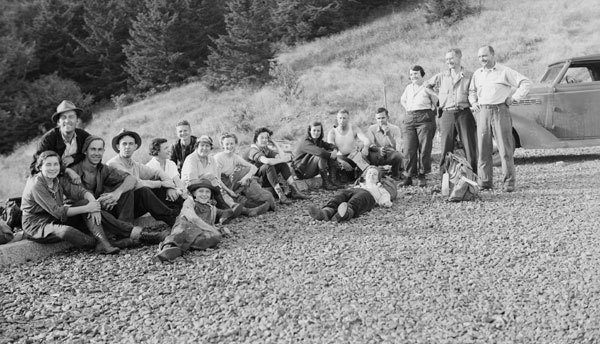 Diversity on the Trail

It is important to note that the vast majority of the members of these hiking clubs were white. At the time of the founding of the Appalachian Trail, all of the route south of the Potomac River passed through segregated states and any person of color who decided to hike in the mountains alone or in a group was quite literally placing his or her life in danger. North of the Potomac was not much more hospitable territory for non-white hikers, and so the Appalachian Trail remained a very white place, until at least the 1980s.

Similarly, at least until after the Second World War, the vast majority of hikers on the Appalachian Trail--at least those we know about--were prosperous people who had the leisure time to devote to a day, a few days, or even a few weeks in the woods. Despite MacKaye's desire for the Trail to help working class Americans find time away from the drudgery of their lives in the cities, economic realities meant that most people who took time out for a hike were those who could afford to.

Within these two limiting categories--white and prosperous--the hiking community was at least gender diverse. Photographic archives of the early decades of the Appalachian Trail are filled with female hikers and trail workers, demonstrating that while back country hiking or work may have been a heavily male past time, it was in no way an exclusively male past time. Women led hikes, they organized trail building expeditions, they helped build trail shelters, they were leaders of local trail clubs, and they maintained stretches of the Trail.