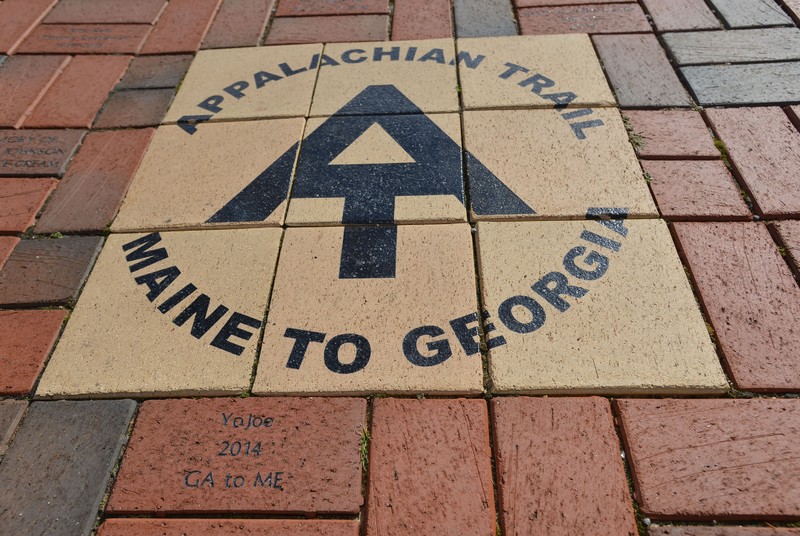 Prior to 2014, the Community Pathways Project was devised as a way to personally connect Damascus to the Appalachian Trail. Brady Adcock and Jay Prevatt, two workers with the Department of the Interior Volunteers in Service to America who were involved in the Appalachian Trail Community program, are credited as the creators of the project. The Community Pathways Project serves two main purposes: to honor the AT and the loved ones of local townsfolk and hikers, and to repair the town's sidewalks for they had fallen into disrepair.

The project is currently divided into three phases, with each phase consisting of people purchasing bricks, having the names of hikers and family members engraved on them, and finally having the bricks used to replace the cemented sidewalks. As of April 2017, the first two phases have been completed and the third is yet to begin.

The Community Pathways Project contains a sense of cultural history regarding the relationship between the town and the Appalachian Trail. As Benton MacKaye conceived the AT and construction began in the 1920s, towns and other small communities were necessary to support the AT and the outdoor enthusiasts who section or thru-hike the trail. As the decades progressed and individuals like Earl V. Shaffer and Emma Gatewood made headline news, the hiking culture that was barely seen in the trail's early days bolstered significantly as more people developed an interest in the Appalachian Trail.

In the case of Damascus, the existence of the AT is the reason why the town has not been swept into the lost annals of history. In other words, the Appalachian Trail is culturally and economically significant to the town's identity today in the 21st century and with constant tourism, Damascus sees a revenue capable of supporting the town. In hindsight, the Community Pathways Project is Damascus' attempt to honor the trail and the culture that established the "Friendliest Town on the Trail."