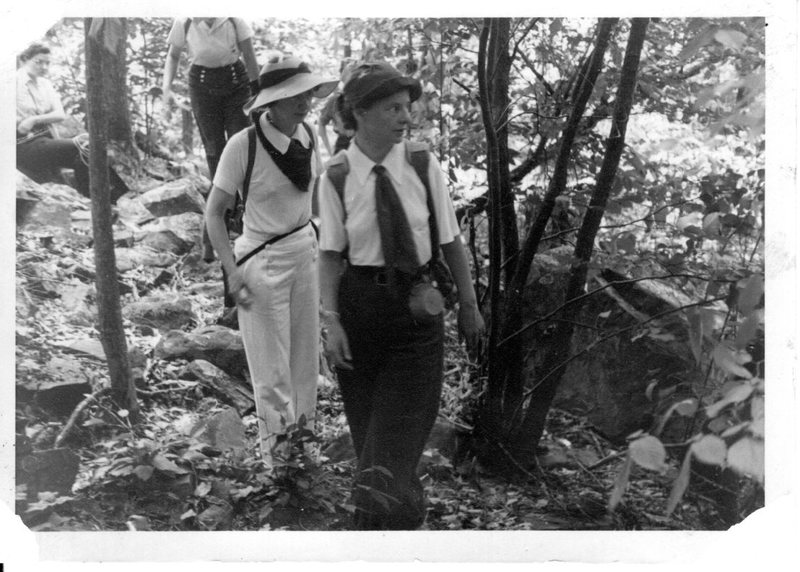 Jean Stephenson (1892-1979) was one of the most important figures in the history of the Appalachian Trail and was a central fiture in the building of the Trail into a national recreational resource. From the late 1920s until the mid-1950s,  she was essentially ATC Chairman Myron Avery's second in command at the Appalachian Trail Conference, serving as the founding editor of the Appalachian Trailway News in 1939 and as its senior editor until 1964. Stephenson often acted on Avery's behalf when he was away from the ATC offices in Washington, especially when he was in the field with local trail clubs. Following Avery's sudden death in 1952, Stephenson was essentially the acting chairman of the ATC until Avery's successor was chosen. 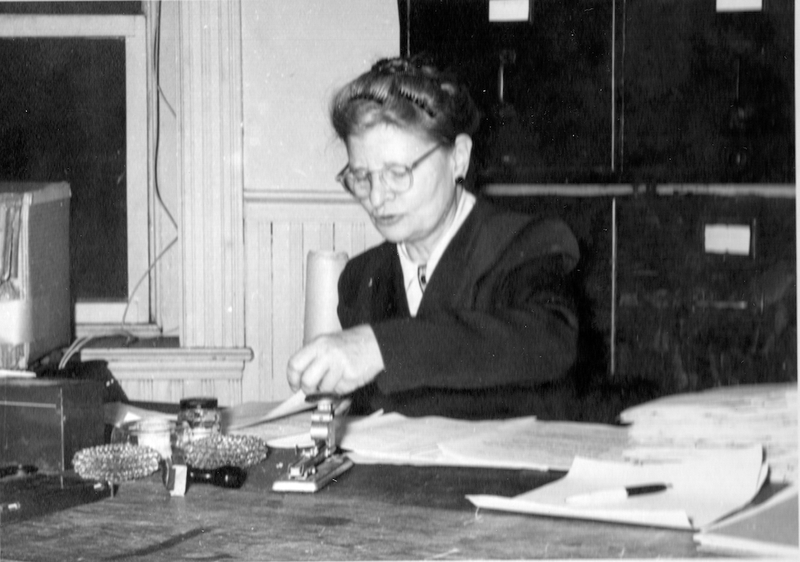 In her role as editor of the ATN, Stephenson was a tireless defender of the Trail, especially when it came to advocating for the protection of the Trail from encroachments by the National Park and National Forest Services, or in later years from real estate developers. She also regularly participated in trail work in Maine, including as part of the team that helped complete the AT route there in 1935. As late as the 1960s she was still cutting, grading, and blazing side trails in Maine. Her editorial duties with ATN also meant that she was the person who quizzed the earliest thru hikers about their experiences, ensuring that they had actually hiked the entire Trail in one year. 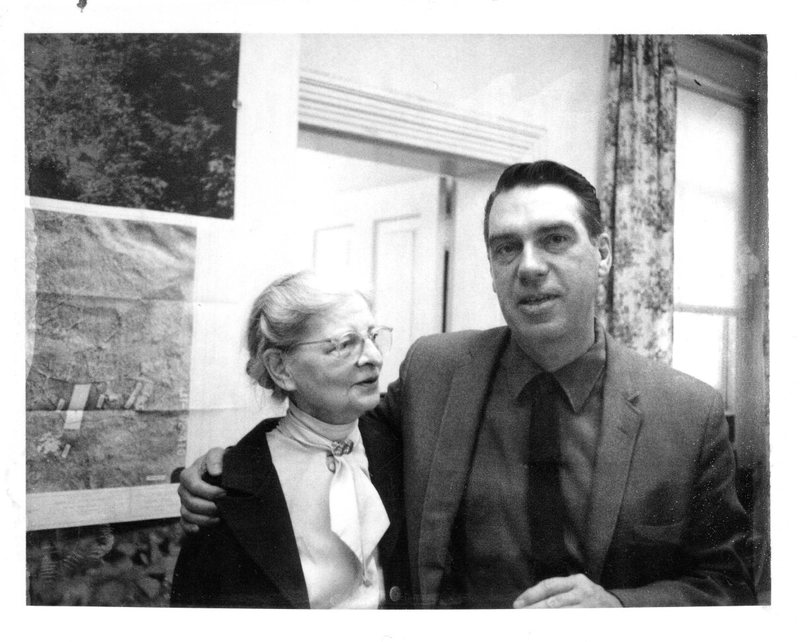 Born in Waco, Texas, Stephenson's family move to Massachusetts when she was a young child, moving regularly throughout her childhood to Chicago, Philadelphia, and New York City. As an adult, she relocated to Washington, D.C. in 1918, and lived there until her retirement from the ATC in the 1970s. Educated at Cornell University, where she received her MA, and the National College of Law, where she received her JD, Stephenson's professional life was not limited to the Appalachian Trail. She was also a very prominent figure in the growing nationwide interest in the professionalization of genealogical research. In this role, she lectured and taught around the United States and Canada, and helped direct a program on genealogical research in Washington, D.C. offered by American University, the National Archives, and the Library of Congress. 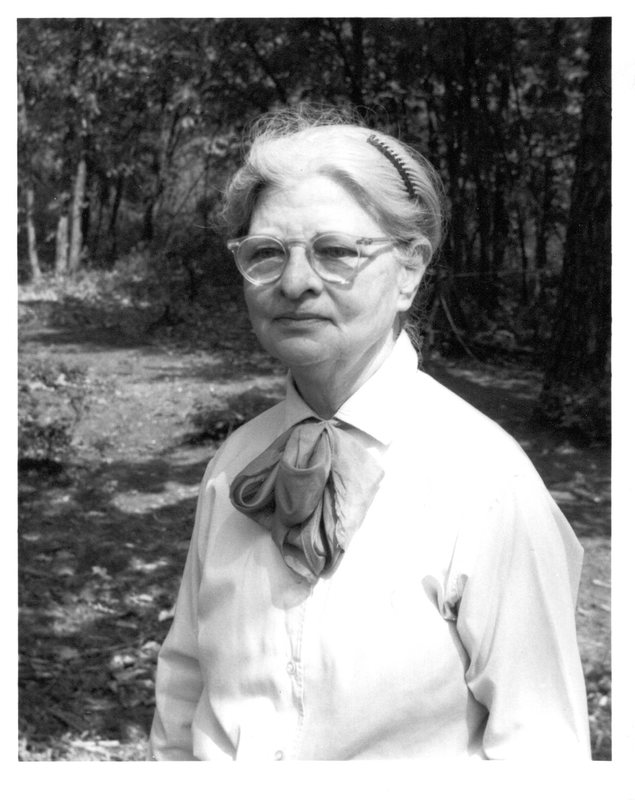 Although Stephenson's contributions to the building, maintaining, and defending of the Appalachian Trail are much less well known than those of Benton MacKaye or Myron Avery, she was no less important to the trail project. In fact, it is difficult to imagine the Appalachian Trail as we know it today without a more complete understanding of her role. Because she chose to remain in the background, never claiming any sort of prominence in the Trail community, and because her personal archives were lost following her death in 1979 at age 86, Stephenson's importance to the Appalachian Trail can only be reconstructed through the collections of other important AT figures with whom she corresponded. What is clear from those many letters is that there was no fiercer defender of the Appalachian Trail throughout its history than Jean Stephenson.