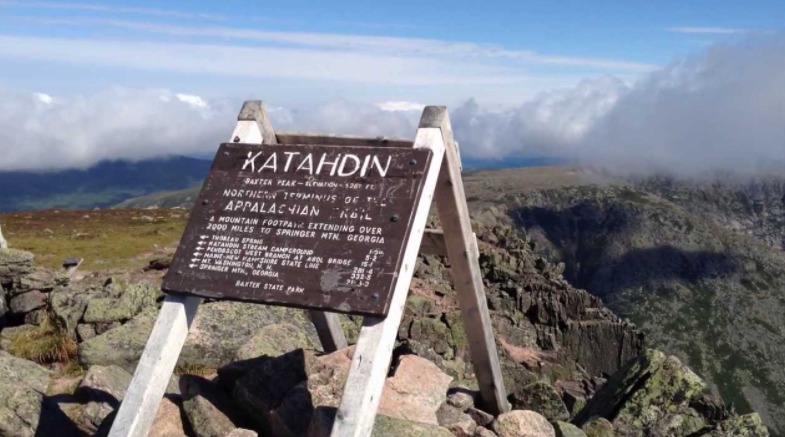 Robert Taylor becomes the first African American to thru-hike both the AT adn Pacific Crest trails.

Robert Taylor is a relatively unknown pioneer in the hiking world. He is the first African American to thru-hike both the Appalachian and Pacific Crest Trails. Taylor completed his hike in the late 90's and describes his experiences through several interviews with various people and magazines. Taylor describes his experiences as very up and down. Considering the time period he hiked and the simple fact that African Americans don’t hike at the same rate as white Americans, Taylor experienced lots of racism and discrimination on the trail especially as he traveled northbound through southern VA. In the contrast however, Taylor is adamant about there being "something out there" for African Americans and he encourages them to get out and experience nature as much as possible.

Taylor taking the initiative to go out and hike 5,000+ miles came to be a surprise to many seeing that he grew up in the city. In an interview with Backpacker magazine, he recalls: “ I used to haul a Boy Scout rucksack all over my neighborhood in Dayton (Ohio), with a lunch my mom packed. Then one day when I was 6, I saw a TV program about hiking the AT. Later on, I saw an article in Backpacker that outlined the routes of the AT, PCT, and Continental Divide Trail. I started reading everything I could find on the subject.” It’s interesting to note that Taylor’s interest of hiking stems primarily from him taking the opportunity to learn more about it himself as opposed to it being influenced upon him a different way.

When Taylor finally got the opportunity to thru hike the AT, he took full advantage of it. He had all of his gear and equipment and was ready to face whatever the trail had in store for him. In the same interview with Backpacker magazine, Taylor recalls problems he faced on the AT and how they differed from what he faced on the Pacific Crest Trail. On the Pacific Crest, Taylor’s main concerns stemmed from interactions with wildlife such as cougars and bears, he also notes how he was very uncomfortable every time he had to cross a stream. Interestingly enough, Taylor’s problems on the AT hardly involved wildlife or the nature around him. Taylor notes how his main concern on the AT were his interactions with different people. In the interview, Taylor proceeds to describe his account on the AT. “ My problems were mainly with people. In towns, people yelled racist threats at me in just about every state I went through. They'd say, "We don't like you," and "You're a nigger." Once when I stopped at a mail drop, the postmaster said, "Boy, get out of here. We got no mail drop for you." Even on the trail itself, other AT thru-hikers acted like I was going to steal their gear. I remember thinking, "I'm not going to steal any of your stuff. I'm having a hard enough time carrying mine."

Taylor’s experience was a major step towards diversifying not only the Appalachian Trail, but trails across the country as well. Taylor took the first necessary steps to get out of his own comfort zone, which indirectly began to break the barriers and dismantled stereotypes about African Americans and hiking.