The Real Dangers on the Trail (Student Exhibit)

For the most part, hiking on the Appalachian Trail is a safe activity.  In fact, for the 2016 Hiking year there is only one recorded case of an actual bear attack.  According to the Appalachian Trail Conservancy website, approximately three million people visited the trail this year (2016). Taking the numbers in hand, the chances of a bear attack are roughly one in three million.

However, along with bears there are several other dangers that come into play.  Some of which many overlook when planning to visit the Appalachian Trail. Many dangers, very easy to avoid but also just as easy to overlook and become a serrious problem. Before embarking on a hike, whether it be for a day, a week, or the full through-hike.  One should learn about what potential dangers there are and keep an open eye to their surroundings. 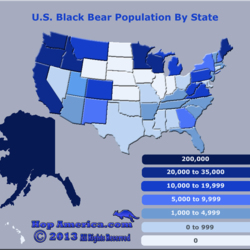