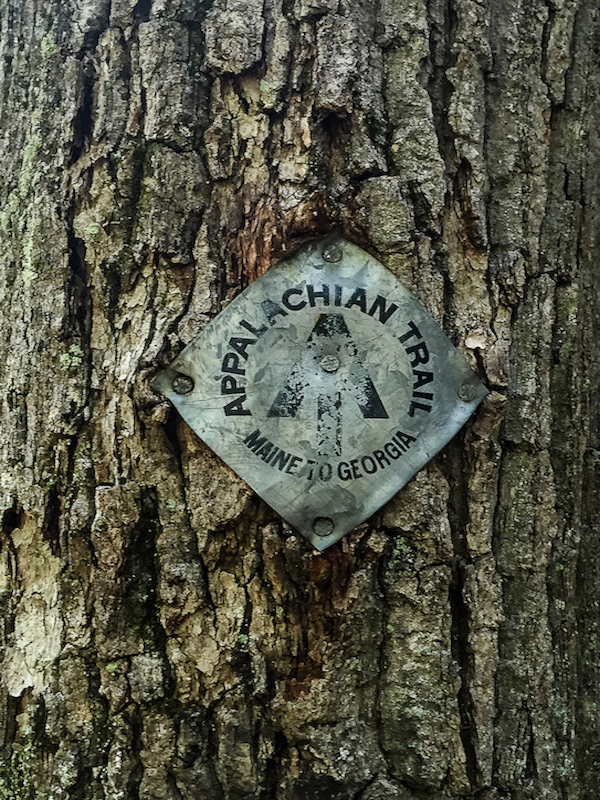 As soon as the full route of the Appalachian Trail was completed in the spring of 1937, leaders of the Appalachian Trail Conference turned from trail building to trail preservation and maintenance. Of primary concern was how to protect the Trail from encroachments from real estate and industrial development on private lands that the Trail passed through, and from foresting and mining in those areas of the National Forests that included segments of the Trail.

Because so much of the Trail passed through private land and depended on a network of formal and informal agreements between local trail clubs and landowners, the ATC leadership was particularly anxious to have federal and state support for the project--support that would, they hoped, secure the Trail's future. 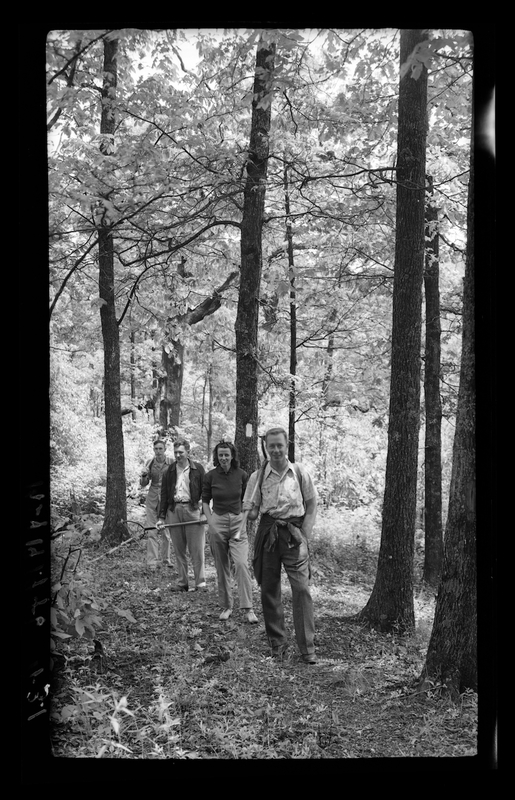 ATC leaders were also concerned about the long term commitment of the various volunteer trail clubs to maintaining the Trail along its now more than 2,000 mile length. At the 1937 annual meeting of the Appalachian Trail Conference in Gatlinburg, Tennessee, ATC Chairman Myron Avery expressed this concern to the membership:

The fluctuation of interest in voluntary groups is too well known, as are the difficulties of all movements or organizations which depend on voluntary and amateur effort.

According to historian Sarah Mittlefehldt, Avery's solution to the problems posed by the vagaries of volunteer committment was a much closer relationship with the federal government. Avery had chosen a good moment to press for a closer relationship with the Park Service and the Forest Service, because Congress had recently passed legislation allowing two or more states to plan and build parks, parkways, and other recreational opportunities across state lines with the assistance of the two services.

The first step in this closer relationship was the Appalachian Trailway Agreement between the National Park Service, the National Forest Service, and the Appalachian Trail Conservancy in 1938. First proposed by Park Service employee Edward Ballard at the Gatlinburg meeting of the ATC, the Trailway agreement covered the 704 miles of the Trail that passed through National Forest and National Park lands. It provided for a protected strip of land 100 feet on either side of the Trail, the assistance of these agencies in developing shelters along the entire length of the Trail, and the gradual expansion of land holdings and easements along the Trail. The Trailway Agreement of 1938 was the essential first step in providing the Trail project with official status in the growing system of federal and state parks and forests along the East Coast, and became the basis of the National Scenic Trails Act of 1968.