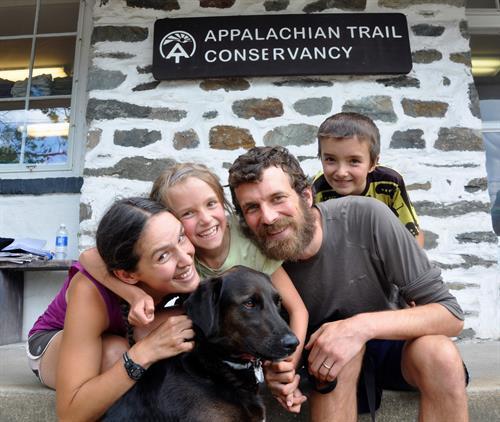 Over the years, certain trail clubs that are associated with government-owned National State Parks have banned dogs from hiking their portion of the Trail. Three areas of the AT specifically do not allow dogs: Baxter State Park in Maine, Bear Mountain State Park in New York, and the Great Smoky Mountains National Park in Tennessee and North Carolina. Dogs are prohibited in these area because they are wildlife preserves which carries a bit of baggage. Dogs can carry disease into the park's wildlife populations, they can threaten and chase birds away from their nesting sites, and can be targeted and attacked by predatory coyotes or bears. The smell of a dog can cause smaller animals to hide out of fear. 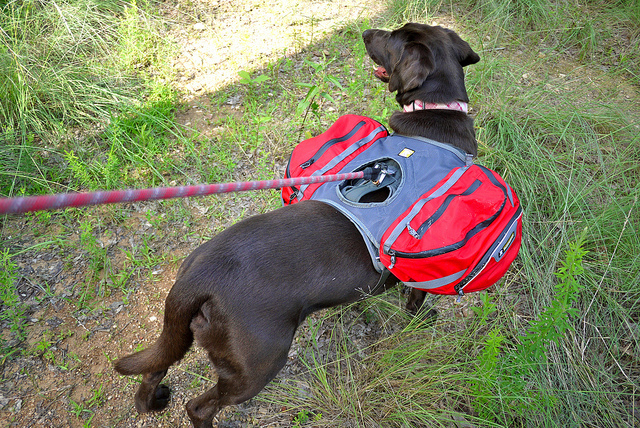 Almost half the Trail's individual sections require that dog's be leashed. These areas include:

It might seem strict, but keeping a dog safely leashed benefits everybody. Dogs are loveable but erratic. They can venture too far ahead and get tangled with a massive predator, or just harass a fellow hiker.

Other rules dog owners are expected to follow include burying their pet's waste as they would do their own and disallowing dogs to stand in springs or contaminate any source of drinkable water.