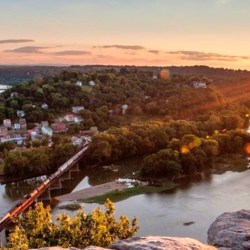 Hot Springs, North Carolina was officially designated a trail community on April 24, 2010. However, decades before the designation, Hot Springs was aiding thru hikers on their journey to traverse the over 2000 miles of trail from Georgia to Maine, as well as hikers who just want to get into the wilderness for the weekend. The town has responded to the surplus of hikers with multiple hotels and other lodging, as well as unique amenities and stores to that cater to the hikers and ultimately make their hike easier and more enjoyable. This exhibit is intended to showcase how a community came together to change their small town on a river into an oasis for hikers that are on the trail for the weekend or the entire 2000 plus mile journey.

How the AT Saved Monson, Maine (Student Exhibit)

The town of Monson, Maine, is the last town that northbound Appalachian Trail hikers enter before heading into the One-Hundred Mile Wilderness – or the first town that southbound hikers encounter after completing that remote stretch between the town and Mount Katahdin, the northeast terminus of the famed trail.

Monson’s 686 residents, as of the 2010 Census, enjoy a harmonious and interdependent relationship with the weary hikers who trek the Appalachian Trail each year.

It’s estimated that 3 million people hike the 2,190-mile Appalachian Trail every year, with an estimated 3,000 attempted thru-hikes of the entire trail in 2016.

As a result, hundreds of AT hikers rely on Monson to stock up on supplies, shower, eat a home-cooked meal, run a load of laundry or pick up their mail. And numerous local businesses cater to these hikers, offering them a place to eat, refresh and spend the night.

Located in the southwest portion of Maine’s Piscataquis County, Monson is a small but beautiful town surrounded by mountains and forest.

Originally established in 1822, Monson was a quiet, sleepy town that saw its population double with the discovery of high-quality slate deposits in the late 19th century. When the slate mining operations became less profitable, the remote town appeared headed for extinction. But the town’s strategic location on the Appalachian Trail saved it from disappearing as hikers, initially few in number but eventually growing to hundreds each year, brought with them much needed revenue.

The months from June to November is a time span that has the potential to bring well-known destruction along the Gulf Coast, where memories of Katrina still linger. Hurricanes are destructive forces of nature that will damage or destroy everything that comes in their way with their monstrous winds and torrential rainfall. Inland United States is not free from their effects. Although the Gulf Coast is the most hurricane-prone region, the Mid-Atlantic and New England have certainly seen their fair share of storms. While the Applachian Trail may be rather inland, it too is not spared from many of the effects of Hurricanes. 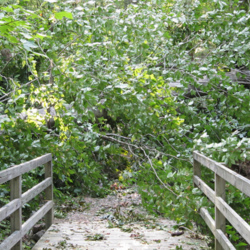 Benton MacKaye dreamed that people would venture out to the Appalachian Trail as a way to connect with nature and rejuvinate their health.  He did not take into account the existance of microscopic parasites, microbes, and diseases that called the wilderness home.

This exhibit will explore those illnesses, how people avoided contracting them, and how they handle being sick while on the trail. 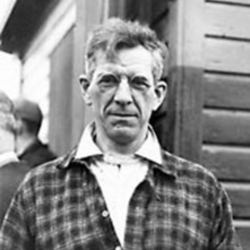 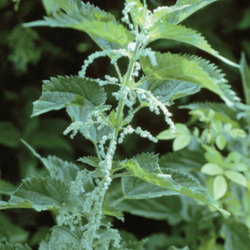 The attack of Claudia Brenner and Rebecca Wight, an innocent lesbian couple spending a weekend hiking on the Appalachian Trail, would lead to Wight's life being cut short, a man behind bars and pave the way for legislation and inclusiveness for members of the LGBTQ community, both on and off the trail. 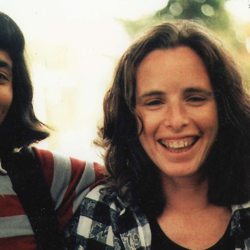 Homemaking liquor is a longstanding tradtion in Appalachia, even if the process isn't legal.

Since its introduction, the Appalachian Trail has brought wealth and tourism to cities and towns along its 2190 miles. Today, the outdoor, camping, and hiking industry is a multi-billion dollar one, with hikers spending thousands on their hikes on the AT. Hikers are subject to advertising and marketing that likely influenced their decision to hike the trail, as well as when they are purchasing their gear, and during the hike itself. Companies and Corporations have noticed this trend and are beginning to show their interest in National Parks, with branding and sponsoring Thru-Hikers.

Hikers, whether they like it or not, are subject to marketing and logos, and the effects of social media, as well as successful novels and movies while trying to escape it all in Americas wilderness. These effects include rises in attendance leading to overcrowding, the encroachment of corporations and creeping commercialism on the Trail, and questioning the future of the trail in terms of sustainability and preserving the wilderness of the Trail. 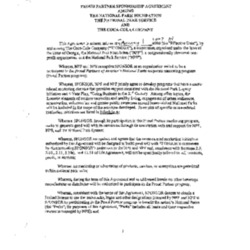 When preparing to thru-hike the Appalachian Trail, start and finish it in one go, there can be a lot of things to think about: what pack will you use, what kind of food will you eat, what shoes will you wear, who will you go with, etc. But, when thinking about all the different details of a complete of the Appalachian Trail, there's one other detail that actually causes some contraversy on the trail: in which direction are you walking?

If a hiker chooses to be a North Bound hiker (NoBo), they will start at the Georgia end of the trail and walk towards Maine. But, if you choose to be a South Bound Hiker (SoBo), then you will start at Mount Katahdin in Maine, and walk south towards Georgia. Is there a right or a wrong way to walk? Not necessarily, but other thru hikers will tell you there certainly tell you there is a right and a wrong direction to walk, depending on whether you talk to a NoBo or SoBo. This argument between hikers from different directions comes from the different stereotypes and ideas about each group, and has actually caused a rivalry between each group. So, if you had to choose, which side would you be on? SoBo or NoBo? 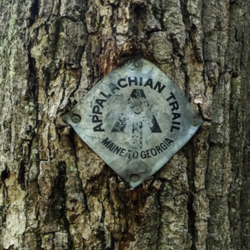 On the Brink of Extinction (Student Exhibit)

"Since life began on Earth, countless creatures have come and gone, rendered extinct by naturally changing physical and biological conditions."

In the Appalachian trail area and in the Appalachian Mountains, the population of many animal species have been declining over the years. Some species are even disappearing before our very own eyes, or have disappeared in the past without our generation not even getting to see or discover them.  What is causing these beautiful creatures to disappear or to be on the brink of extinction? Throughout my exhibit you will learn and discover the reasons why these species are declining or some miraculously coming back to the park. 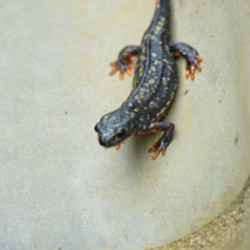 The Appalachian Trail is a 2,190 mile long hike that covers fourteen different states stretching from Georgia to Maine. Thru-hikers, the tough backpackers that challenge themselves to completing the A.T in one hiking season are tested mentally, physically, and sometimes spiritually. With their gear strapped on to their backs, they mount up to follow the white blazes marked on trees and surround themselves with nature's blueprints. Well-experienced hikers are known to meticulously count the weight of each item they bring along. Despite careful weight consideration, hikers are still known to bring additional items that add unnecessary weight and take up already limited space.